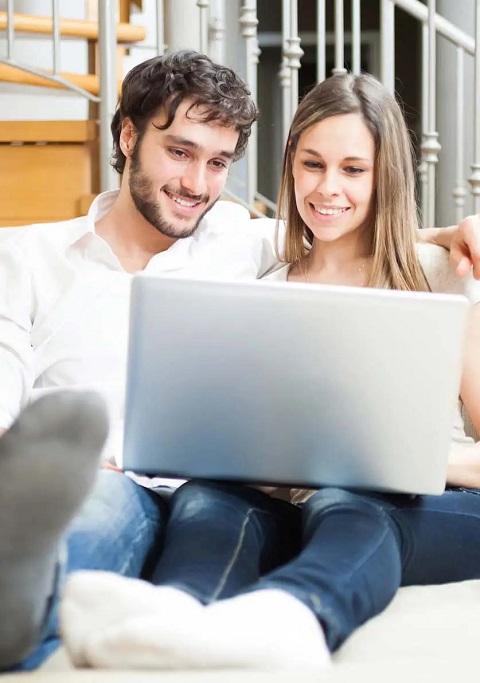 Looking To Save On A New Conservatory?

Got quotes for Bifolds and found this a useful site.

We logged on to your site as we thought it would be about £10,000 to double glaze our whole house. It showed it was only going to be just over £4,500. We got a quote from a local company we know and trust and your estimate was very close to the actual one. We are going ahead with it.

Should You Buy an Ex-Display Conservatory?

So what is an ex-display conservatory? Simply put, it’s a conservatory design used in a showroom or display area to show off the product to customers. However, when designs change, those companies will need to switch out their displays, meaning they won’t have anything they need to do with the old ones.

Because of this, you can often buy an ex-display conservatory direct from the company. Not only that, but you can get it at a discount! That means you can expand your home for less with a design that’s good enough to be a display build. However, you won’t be able to design your new conservatory around your home’s style and your family’s needs.

You’ll also get a conservatory that’s seen a lot of use. For example, parts might not be working at their maximum, or the build could be showing signs of wear. As a result, you may not get the same performance as you would in a new build, and it might not last as long either. So, while you’ll save money now, you might not save in the long run.

But, with Conservatory Online Prices, you don’t have to save by getting an ex-display conservatory. Instead, you can cut the cost of a brand-new build when you search for local installers with us! We can put you in touch with trusted local teams who will offer the best conservatory prices today! 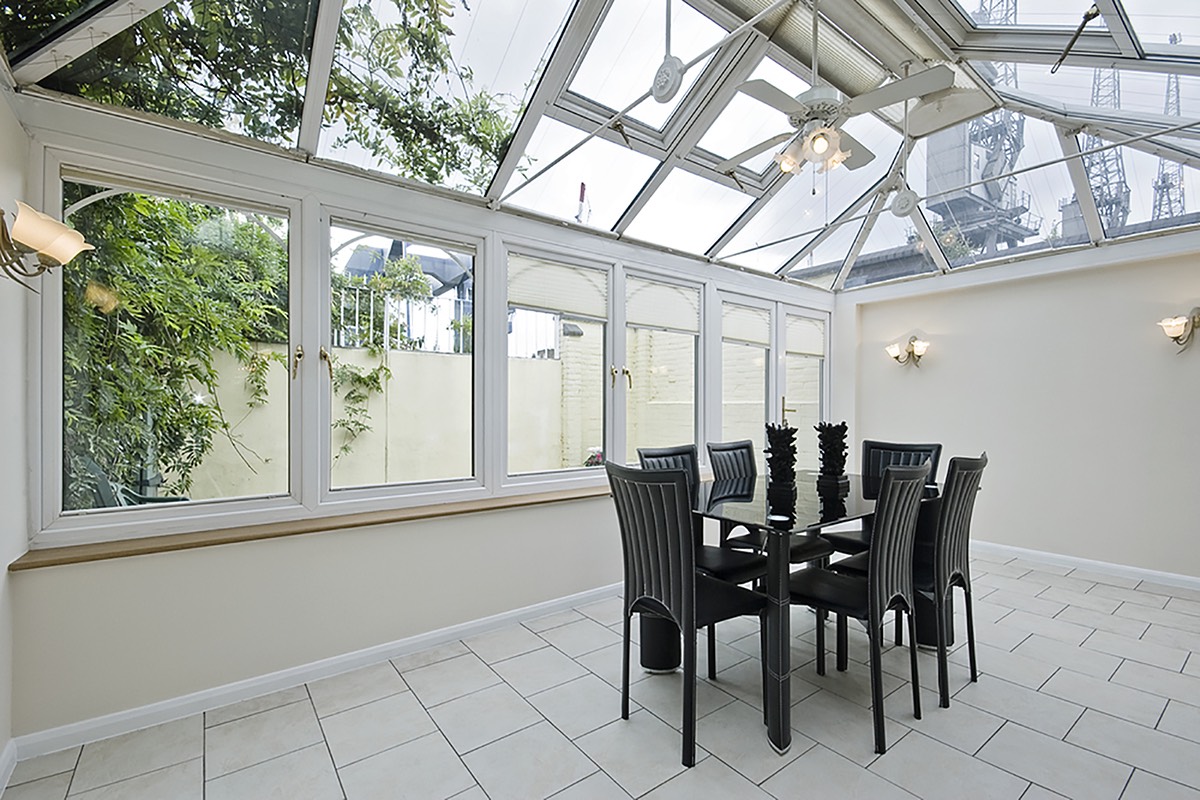 Why Buy an Ex-Display Conservatory?

The main reason most look to buy an ex-display conservatory is the cost. Because the design has already had some use, the company displaying it could look to sell for a much lower price. However, it’s important to consider why the price is lower for the build. It might not have the same quality manufacturing and parts as their other designs.

With the lower cost, an ex-display conservatory can seem like a fantastic deal for your home. You’ll be able to save on expanding your home, and the space you get might already come with other parts. For example, some ex-display designs come with some furniture as part of it, meaning you get every part of the display. That way, you should get showroom quality at a bargain price.

Not only that, but you can get a better idea of whether an ex-display conservatory is right for you straight away. The design is pre-built, meaning you can see how it looks in real life, rather than only in a drawing or diagram. Because of this, you can work out if it’s right for your home, and you could even walk into it before you choose to install it!

However, an ex-display conservatory only presents you with a simple choice. You can either fit the design or not, with no real flexibility in what you do with the build after. While you could choose to replace parts of the design later on with brand-new ones, that’ll add a lot to the build’s cost as well. So is an ex-display conservatory the best idea?

How Is An Ex-Display Conservatory Built?

One of the problems with an ex-display conservatory comes from its name – it’s only a display build. As a result, it’s performance might not be as good as it looks. While you can step inside it in a showroom, that’s a controlled environment – you won’t know what it’s like to live with until you fit it. And, at that point, you may discover that the building process isn’t quite as good.

Many ex-display conservatories don’t have the same quality materials as standard builds. For example, the company selling it may have chosen to save money on its display design. That means, when you install it, you might find your conservatory doesn’t perform well for your home. As a result, it may be too hot in summer and too cold in winter.

Even if you don’t see any visible damage, it might present itself in a few years as well. That’s because, as an ex-display conservatory, the build may not be a well-maintained one. Problems such as poor heat transfer, condensation and even structural issues could show up through the years, leading to expensive repair costs. 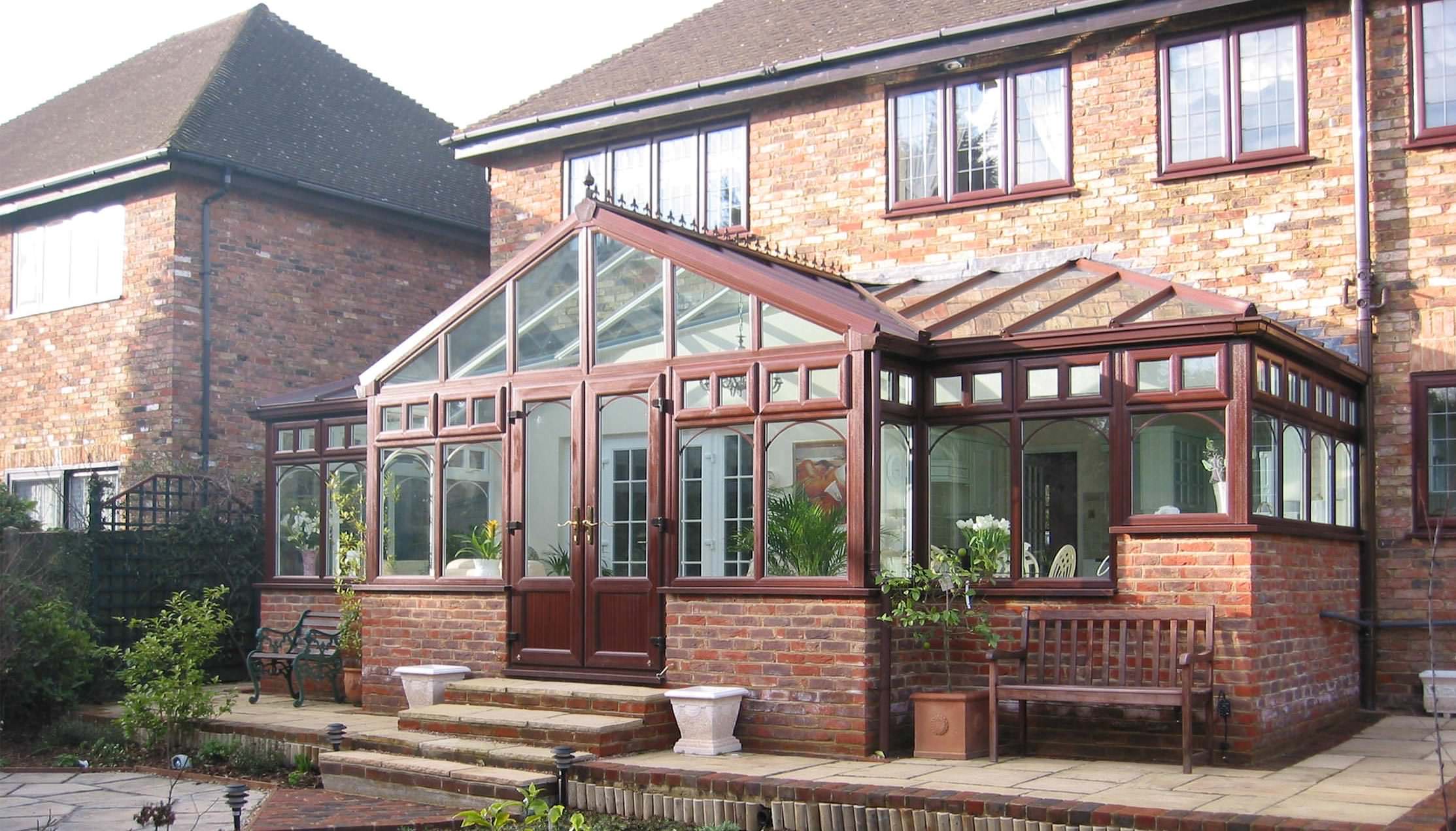 Is An Ex-Display Conservatory Bespoke?

With one of these builds, you’ll have to install it with its current design. As a result, you’ll have to hope that you find an ex-display conservatory with the right look for your home. If you’d like to change the build over time, you’ll also have to invest more in new parts like glazing, doors and roofs. You won’t be able to alter the ex-display build before you buy.

Also, you won’t get the same level of versatility that you would with an ex-display conservatory. A design like this might not be as suited to what you want from a new room. If you’d like to build a new home office, dining area or lounge, you might have to compromise on the design. That’s because, with an ex-display conservatory, you usually have to work around it rather than styling it around you.

Although you’ll save money on the build, then, an ex-display conservatory might not be the best option. With a brand-new conservatory, you’ll pay more, but you’ll have far more control over the design. And, with Conservatory Online Prices, you can search for lower quotes from trusted local suppliers to save money.

Choosing a brand-new conservatory could be a more valuable investment than an ex-display conservatory. That’s because you’ll have much more choice over the build, and you can be sure that you’ll be getting a quality design that works around you. For a start, you’ll get a design built to order, with high-quality parts, premium-grade materials and no corner-cutting.

Also, you won’t have to worry about the build turning up with signs of wear. Your new conservatory will be fresh from the factory, spotless and ready to perform for your home. Additionally, that means the whole design will perform to its maximum potential, meaning you’ll be more comfortable inside your new space.

And, with a brand-new conservatory, you can create a bespoke design for your home! You can choose from a range of styles for the build and glazing, doors and roofing options. The whole build will be customisable, too, meaning you can style it with unique colours, decor, furniture, and even lighting and speaker systems.

That means you can design your brand-new space around your needs, whereas an ex-display conservatory can limit what you could do. You’ll have no problem designing a home office, social space or dining area that suits your home. And, with a new design, you’ll get a space that can perform more effectively for longer. 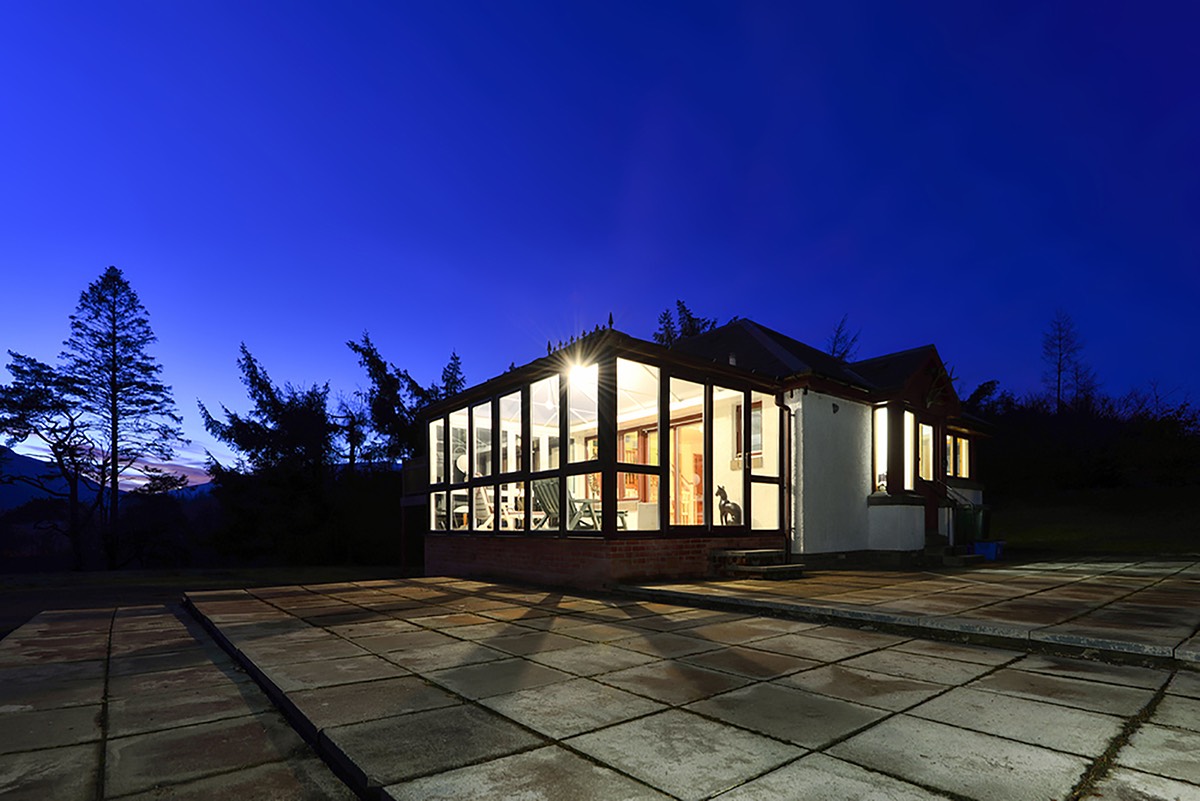 Save Money Without an Ex-Display Conservatory

One of the benefits of an ex-display conservatory is the cost. However, that’s not the only way to save money on expanding your home. With Conservatory Online Prices, you can get a brand-new build for your home for much, much less. That’s because we have a network of trusted local suppliers covering the whole UK, meaning you can find a brilliant design on your doorstep.

With local companies, you don’t have to spend as much on a brand-new space. They have smaller overheads, meaning they can charge lower prices for high-quality builds than the big national brands! Not only that, but you could benefit from shorter wait times and more personalised service when you work with a local company.

It only takes minutes to find one too. While searching for a supplier yourself takes days, we make the process easy. We’ll put you in touch with several companies so you can pick the best possible deal, and you can compare their offers. And, for added peace of mind, many of them have approval from bodies like Checkatrade and Which?!

Get in touch with Conservatory Online Prices today using our online contact form, and you can save money without buying an ex-display conservatory. You can also call us on 0800 124 4307 to ask us any questions you might have!

Compare Prices and Save £££s on your home improvements
y